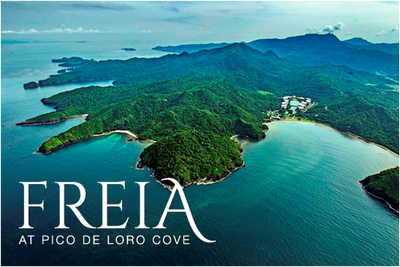 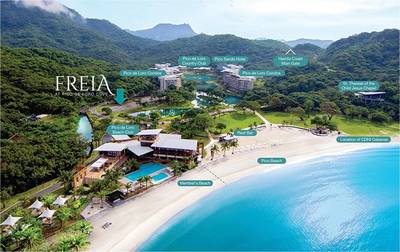 We'll long remember how we reassembled as a core family after two decades, and how the highlight of our siblings' balikbayan fortnight was a delightful weekend on Hamilo Coast - enjoying togetherness in the sun, by the sea, with our kids and grandkids.
Token representation, one might say, given that many other members of the immediate family couldn't tag along. But the baker's dozen that convoyed in two vehicles for the 90-minute drive from Roxas Blvd. had super fun enough for all. At least the rest can curse at the album of a thousand photos from a dozen cameras the next time we reconvene, if only virtually.
Our only sister, who's been based in Los Angeles since the early 1990s, could only come home last month with the proper papers. Our youngest brother who's been in Chicago for over a decade had a homecoming once. And the three of us perennial Manileños would individually see them whenever we indulged in a Stateside visit. But last month was the first time that all five of us actually got together, after well over 20 years.