​It's Coral Triangle Day at the Batangas resort Hamilo Coast 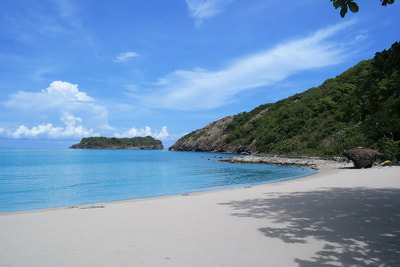 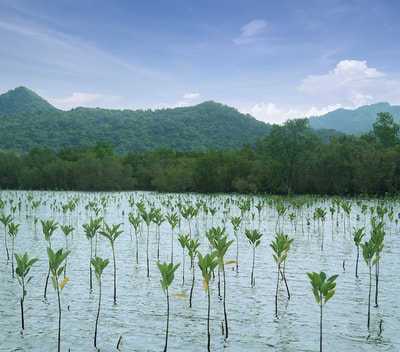 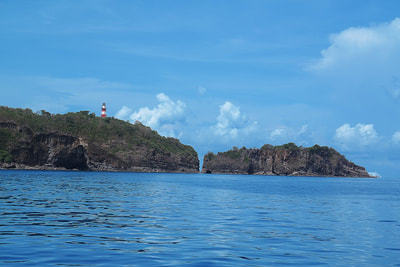 The Coral Triangle covers an area of around 5.7 million square kilometers of ocean that includes the waters of the Philippines, Indonesia, Malaysia, Papua New Guinea, the Solomon Islands and Timor-Leste. (See the regional map here.)

However, said the CTI-CFF, more than 85 percent of the reefs in the Coral Triangle are now being directly threatened by local human activities, including unsustainable fishing practices like cyanide fishing, poorly planned development, pollution, a growing population, as well as the effects of climate change.

Apart from this, the ocean is being overfished, which leads to the issue of sustainability. When the supply of seafood is compromised, the world’s food security and livelihood also become endangered. Stocks of Pacific bluefin tuna, for example, have decreased significantly. About 73 million sharks are also slaughtered each year for the lucrative shark fin trade.